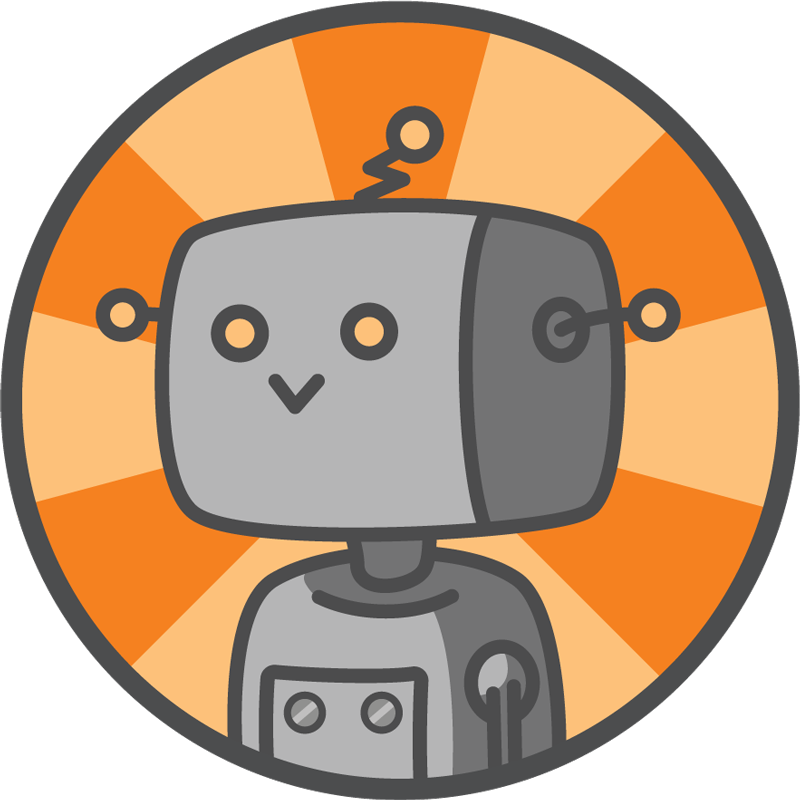 To our beloved listeners,

It is with heavy hearts we announce that we will be closing down Sunrise Robot at the end of 2016.

To cut to the chase: it's Mike's fault!

He decided to step away from podcasting to fully pursue his new career in graphic design and animation.

Upon hearing this news and considering the options, Lyons and Matt didn't want to continue Flipping Tables or Bits & Pieces without him, neither as solo shows nor with a new co-host.

At the end of this year, Sunrise Robot will be transformed into an archive to live on as a monument to all the proud work we've done together. All the episodes released on the network will continue to be freely available at sunriserobot.net.

What about the other shows?

Raconteur Denver and the Eclectic Readers Book Club will continue to release new shows, but not on the Sunrise Robot network. Subscribe to those shows to make the transition from here to there completely seamless and automatic, or follow the hosts on Twitter to get more info.

The Pseudo Show has been on hiatus for awhile, and Some Pulp concluded with the passing of host Bruce Edwards, Mike's dad, last year. Both of those shows will be part of the archive. Likely Story is planning on releasing at least one more episode as a farewell and then will be joining the archive, so stay tuned for that.

It's been a wonderful ride and as we say every episode: we love you all so much and we could not have done this without you!

P.S. Here's where you can follow us from now on:

Mike is pushing hard into a new career of design and motion graphics. Follow everything he's up to at his website.

Lyons is on Twitter and swears he isn't done with podcasting. He also blogs occasionally from his website.