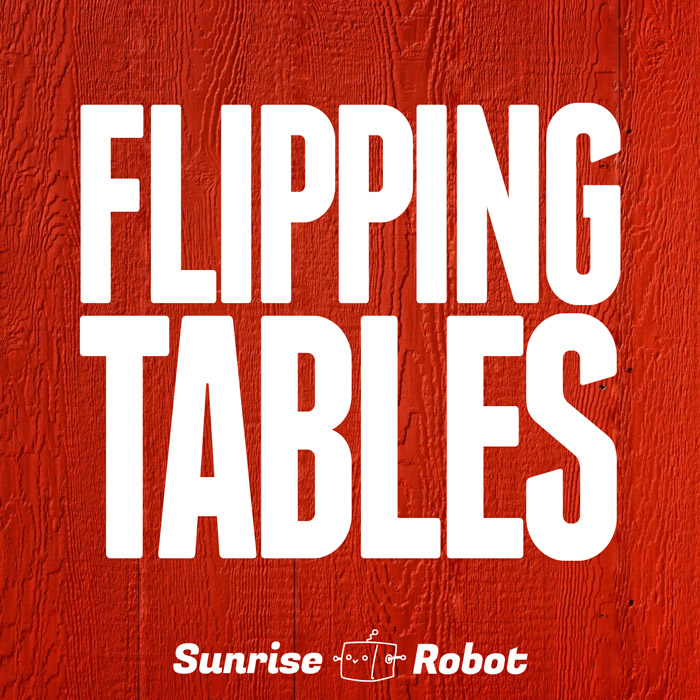 I Just Assumed I Would Have Bread Forever

How do you deal with rape threats on the internet? Tell the perpetrator's mother! Twitter is spying on the apps you have installed because they can't stop being terrible. Apple breaks its own rules and sends unwanted push notifications. Flickr decides to sell your photos. And Google makes paying to remove ads an option. 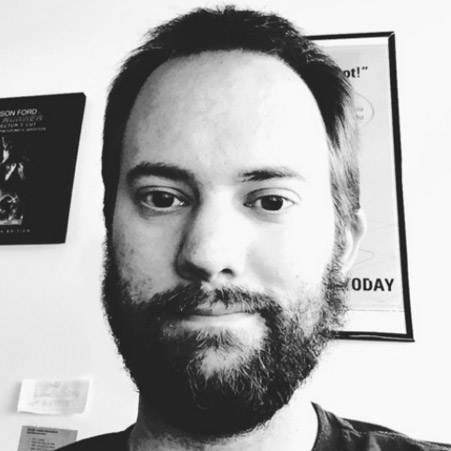