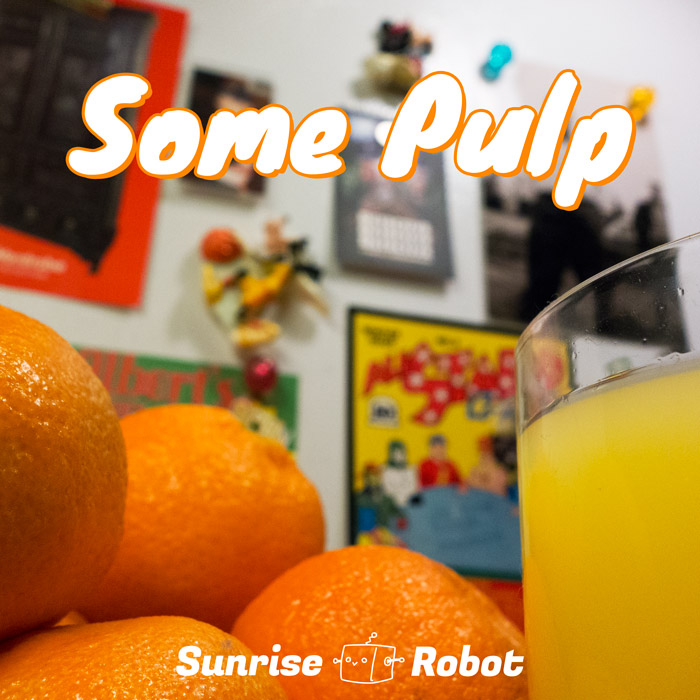 The Men from A.C.R.O.N.Y.M: The Golden Age of Cold War Narratives in 60s TV, Film, and Fiction

Why did millions of Americans flock to NBC on Tuesday, Sept. 22, 1964 and remain rapt viewers until Batman destroyed their showrunning savoir faire? What do writers like Ian Fleming, Stan Lee, and John Le Carre, have in Common? How did organizations like MI6, CIA, KGB, U.N.C.L.E., THRUSH and SPECTRE become commonplace lingo with the moviegoing public? 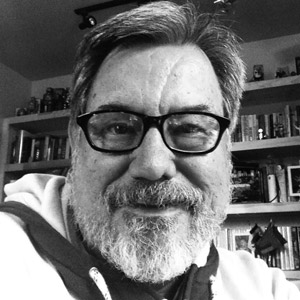